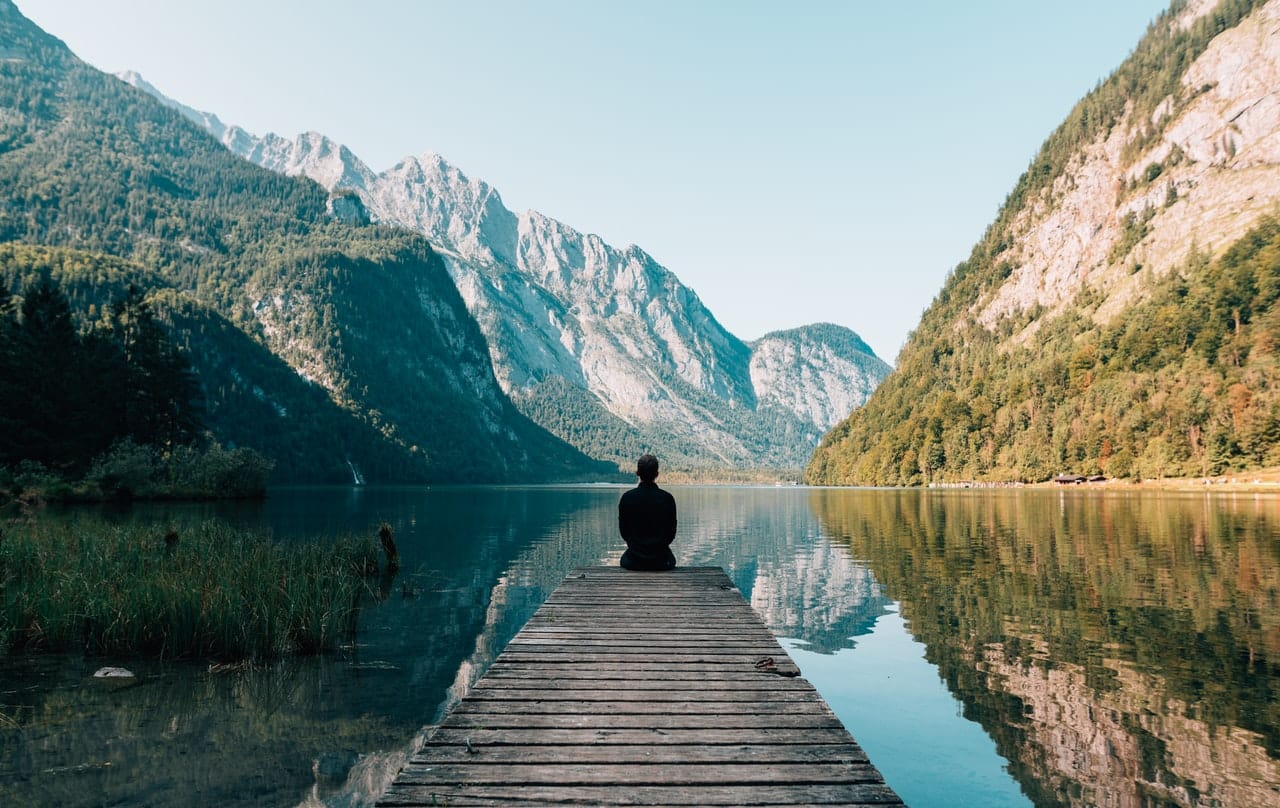 Have you ever wondered what merit can you bring to your film by using Extreme Long Shot? What function it has or what kind of emotions can you convey? Well, I am going to walk you through a detailed description of seven ways how extreme long shot influences the audience.

Its proper name is Extreme Long Shot, sometimes called wide shot. At the beginning of the film, it was the default size of the shot. In the early 1900s with the coming of feature-length films, the long shot became less frequent. During the “second avant-garde” in the middle 1940s Italian Neorealist were using this type of shot often to convey the existence of an objective world. Later in the 1960s, there was a bigger inquiry for wide screen and extreme long shots use increased because of competition with television, that couldn´t offer the same framing. In modern cinema, it became part of the film language that any director can use in the context of the story.

If we show the whole landscape, interior from afar, we can immediately find orientation, on where will the next story take place, developed by closer shots. The panoramic shot usually hints there is an epic story ahead. Extreme long shot enables us to include the environment which will show in later shots only its part. It creates essential spatial relationships for a viewer who can travel around the environment by himself. It also affects acting style where the gestures should be theatrical to be visible.

! Not enough long shots in the movie can cause disorientation; can make abstruse jumps in space and time. On the other hand, too many extreme wide shots can bore the audience because it doesn´t allow penetration into deeper meanings of each sequence.

PATTERN AND RHYTHM IN COMPOSITION

An important part of these extreme long shots is shape and rhythm in composition. As you will see in picture examples director of photography is looking for a composition that will not only reflect the character but also how the image makes look alive. 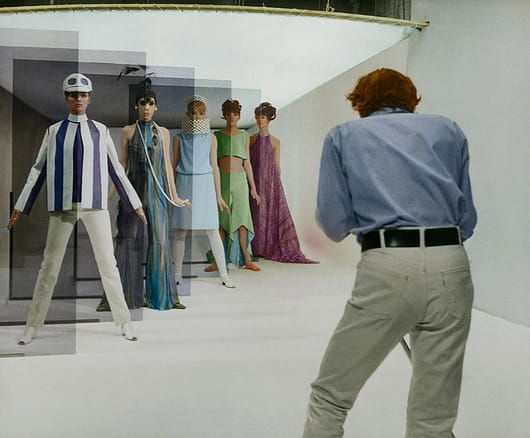 In horror movies, it usually means huge alienation of the character, while in romance long shot can mean that they are in a happy place. In western movies, it established a harsh environment by the structure, lines and pattern of the background landscape.

This is a scene from “Jane Eyre” (2011) when she left Mr. Rochester. In the background, you can see the storm that symbolizes her confused emotions.

In this scene from “Lawrence of Arabia”, there is created a huge suspension of the man riding a horse coming towards the characters in the foreground. This shot hints at the complete story twist, introducing an entirely new thread of action.

In this shot, there is so-called composition inside a shot, where the size of the character develops from an Extreme wide shot to a medium-size shot.

This is an establishing shot from Melancholia by Lars von Trier, presage of the end. The shape of the environment underlines hopelessness, there is nowhere to go. I see it this way because the water usually symbolizes freedom but here you have a closed composition.

This scene from “The Master” by Paul Thomas Anderson, shows the protagonist runs away after he caused another problem. Dry soil he is running on symbolizes his empty character with no remorse.

This is a scene martyrdom of Christ from “Mary Magdalene” film, the climax of the film is established through the extreme long shot.

All in all extreme long shot communicate their meaning always based on the context of the film. I highly suggest you take your favourite film and look for long shots and see what the character is doing, feeling and thinking.